Get to Know the Incredible Borneo Big 5 Flora of Sabah, Malaysian Borneo

Some years ago, Borneo Eco Tours coined five of Sabah, Malaysian Borneo’s wildlife as the Borneo Big 5. If you’re not familiar with them, they’re the Bornean pygmy elephant, rhinoceros hornbill, estuarine crocodile, orangutan and proboscis monkey.

This time around, we’re happy to introduce the Borneo Big 5 Flora edition, featuring five unique plants that can be found in Borneo; the rafflesia keithii, Nepenthes rajah, rhododendron lowii, rotschild orchid, and begonia kinabaluensis. Quite a mouth full there, but that’s not the only thing that makes these unique flora true wonders of Borneo! Let’s go through the list, shall we? 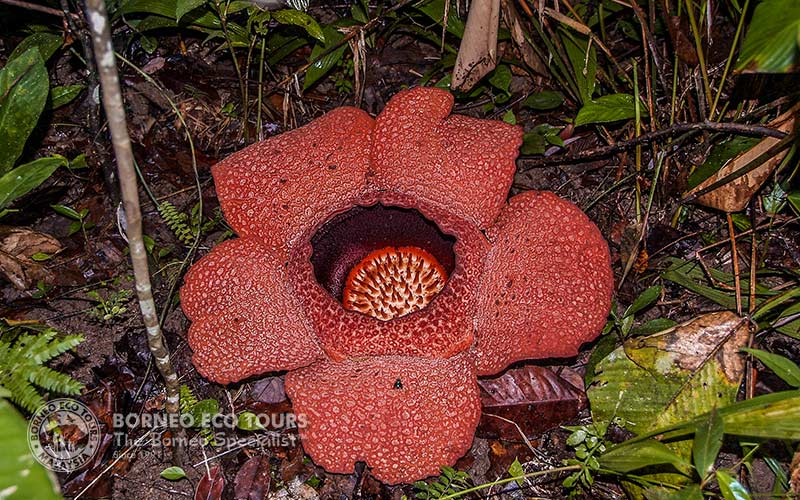 The Malaysian part of Borneo has its own unique Rafflesia plants. One of the rarest species, Rafflesia keithii, can only be found in Sabah along the eastern slopes of mighty Mount Kinabalu. But no matter the species, and there’s many, the rafflesia flower has one thing in common, it gives out a repulsive odour that smells like rotting flesh. Delightful! That’s probably why they call it the “corpse flower”, a rough translation of their local name.

Sadly, all known species of this remarkable flora are endangered- with some nearing extinction. 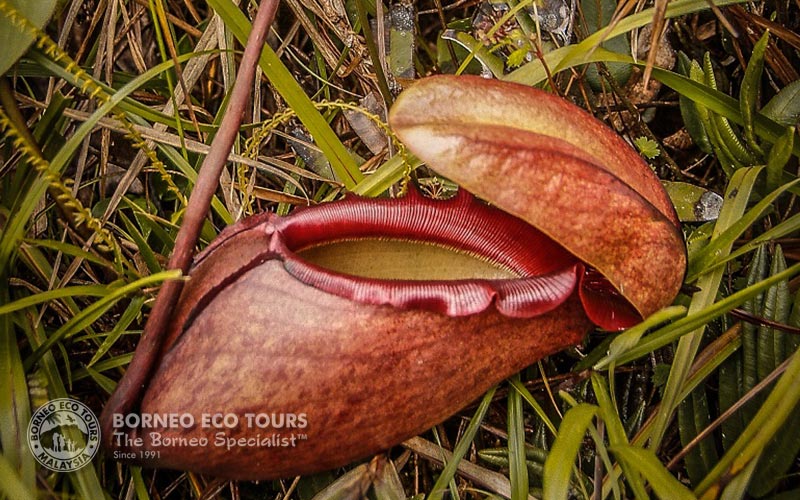 Borneo has its very own Carnivorous Pitcher Plants and these alien-looking plants get their source of nourishment from insects and smaller animals.

The Nepenthes rajah (Rajah’s Pitcher Plant) particularly, and the Tree Shrew has an interesting mutualistic relationship. Sweet nectar can be found inside the lid of the Rajah’s pitcher, which the shrews go crazy for and regularly lick off in the daytime. While licking, the shrew often sits over the opening of the pitcher, defecating or urinating into it. Sounds absolutely gross, but the Rajah obtains its vital supply of phosphorus and nitrogen this way. 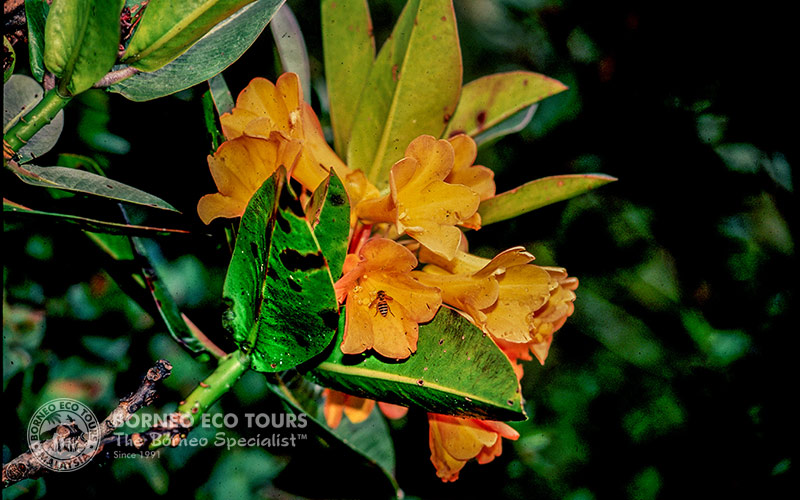 Rhododendrons are a type of flowering plant that belongs to the health family and are usually found in places with a cool climate. Here in Sabah, Malaysian Borneo, we have our own endemic rhododendron. A beautiful sunny golden colour, the rhododendron lowii normally thrives at higher altitudes of Mount Kinabalu. It’s definitely a fabulous sight to see because of its cheerful yellow colour. 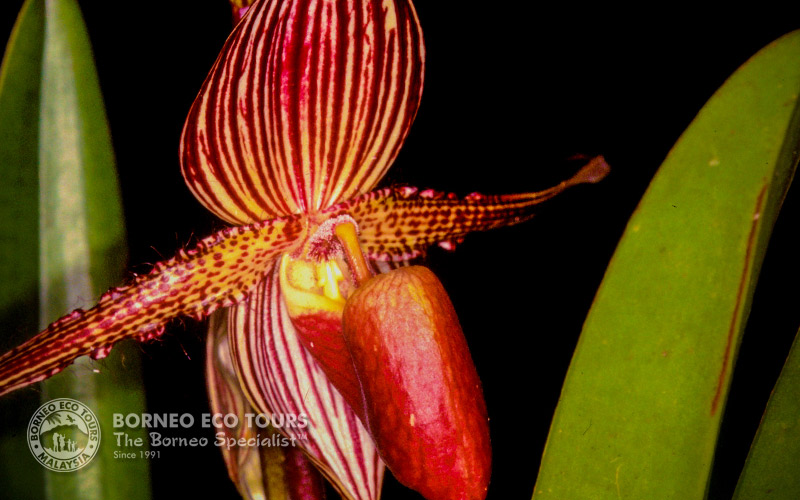 Borneo is home to over 3,000 species of orchids, and this diversity is unmatched by any other place on Earth, not to mention all the rare and endemic species unique to the island.

The most famous among these species is Rothschild’s Slipper Orchid (or Paphiopedilum rothschildianum), which also happens to be the world’s most expensive orchid! 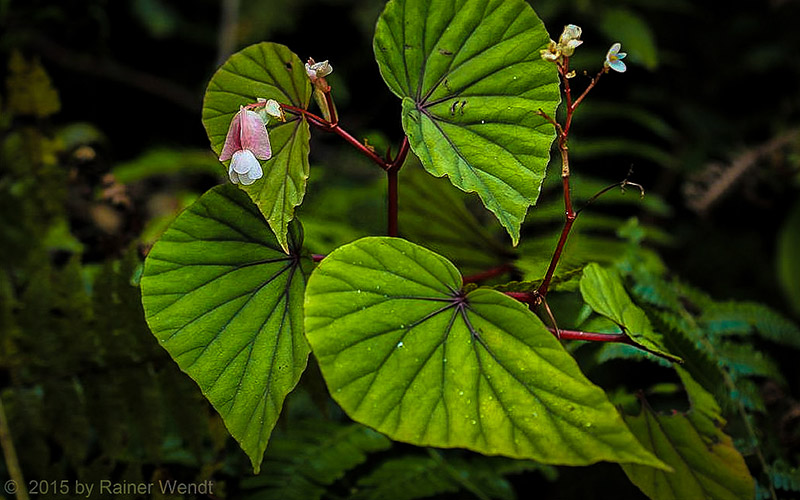 The Begonia kinabaluensis is endemic to Sabah, Malaysian Borneo and can only be found around the elevations of Mount Kinabalu. Hence, its name. Also known as the Kinabalu Begonia, it has dark green leaves and its flower petals are a soft pink and covered with red hair, as its entire stem. 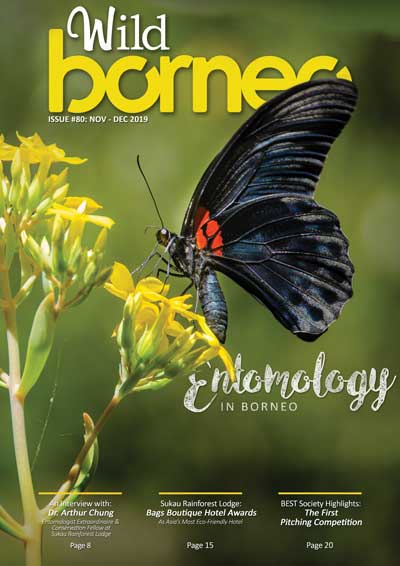